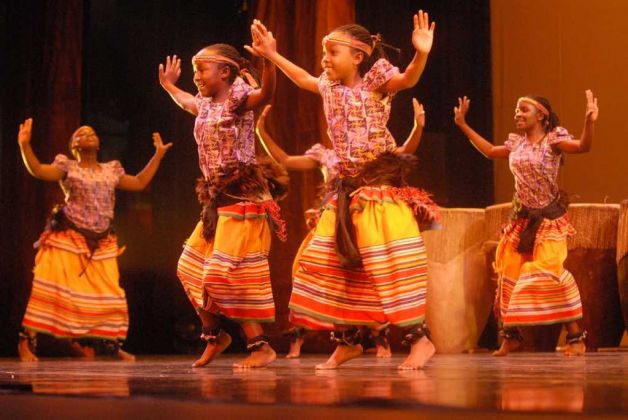 Ababaka is short for Abaganda Ba Katonda, which in English means God’s Brothers and Sisters.

It refers to the Baganda people, of the Buganda Nation, one of the 15 kingdoms, provinces and territory that formed the union called Uganda in 1962.

There are three related etymologies for the word Buganda.

The AbabaKa website is a platform whereby the Baganda in Buganda and in the Diaspora come together to remember their past as a nation kingdom, evaluate the present and make plans for a bright future.